Chiraya Dharma has been practicing graphic design since her college days at The American University where she received a BA in Visual Media in French.

Subsequently, she worked in various capacities in the film industry, including commercial shoots, feature films, and shorts. She also worked professionally as a graphic designer and photographer, and consistently created graphic design for her own projects throughout the years.

She went on to become a consultant for self publishing authors, and an event producer, producing dozens of online and live events, including conferences, festivals, and telesummits in Hawaii, Oregon, California, Arizona and online.

During her years as an Executive Event Producer and Co-producer, she helped hundreds of speakers, authors and teachers to get their message to the world from her stages and platforms. She is formerly the host of Visionary Culture Radio and is currently redeveloping her podcast offering. An author herself, Chiraya Dharma writes “spiritual-but-not-religious” books on awakening, healing, and reality creation.

Chiraya Dharma is also an artist, creating visionary art in photoshop as well as hand-drawn faces as her specialty.

She currently lives in Boulder, Colorado where she teaches reality creation, writes book, creates content, and serves conscious entrepreneurs and heart-centered creators in manifesting beautiful brands and websites with purpose. 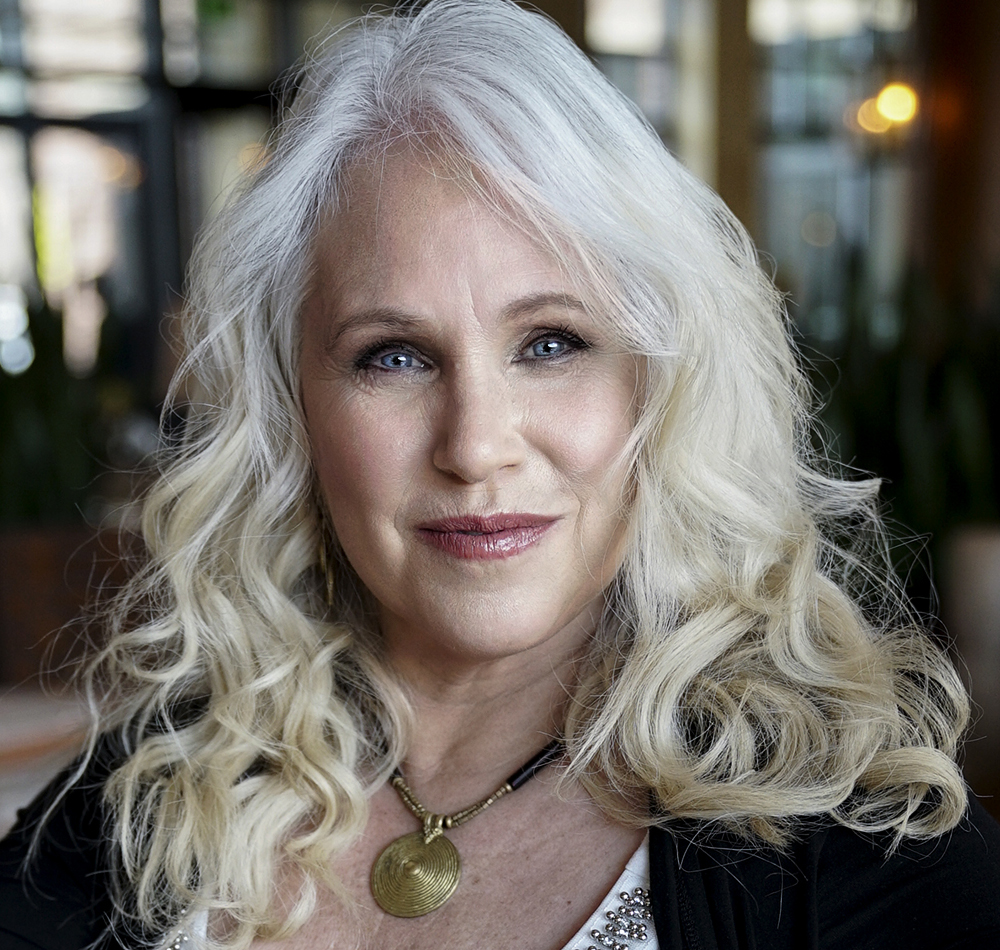 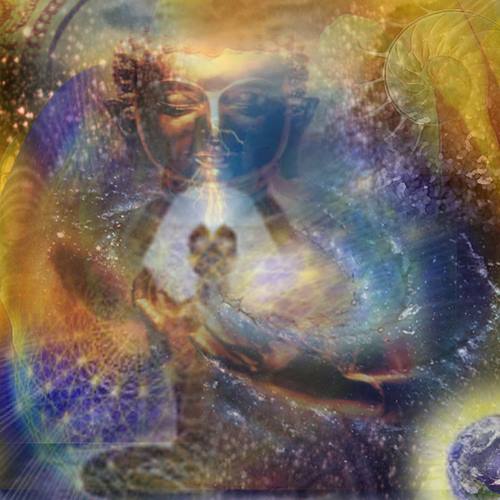 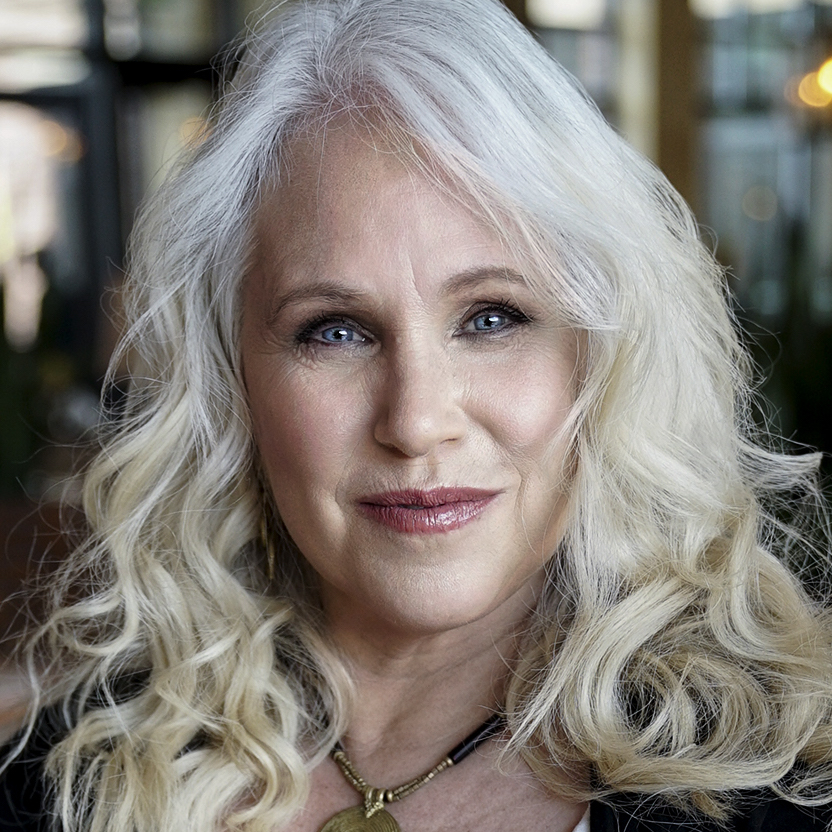